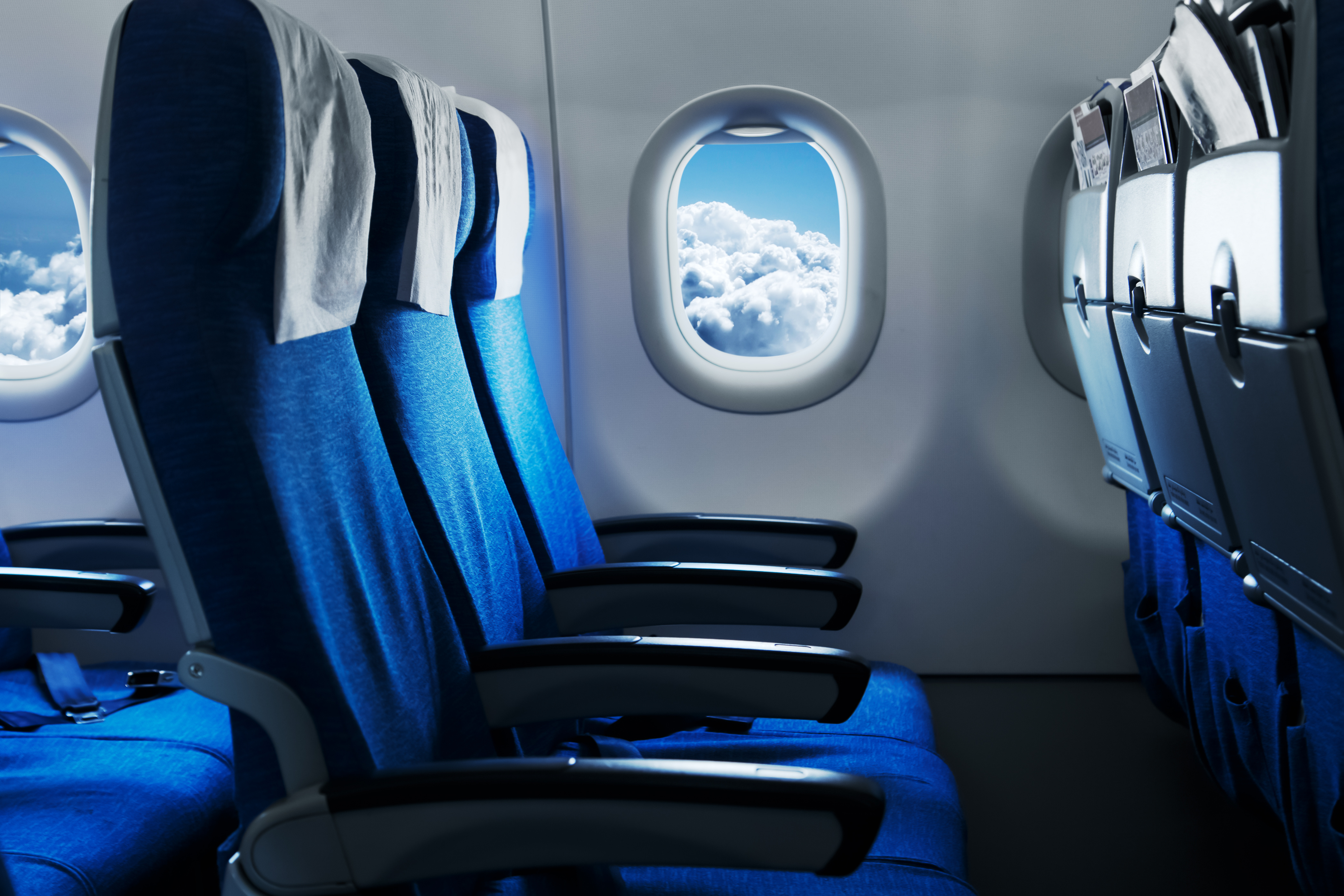 The 2001 A320 aircraft bearing MSN 1422 and powered with IAE V2500 engines, has been sub-leased from Aerovista and to be operated by Via Airways Ltd (Bulgaria), unscheduled European Aircraft operator, for its summer schedule 2018.

Previously the aircraft was in operations with an Asian scheduled operator, Aerovista has shown its ability to allocate the aircraft from region to region, exploiting demand wherever it may be.

This is the second aircraft which Aerovista has provided to Via Airways since the beginning of its cooperation.

Speaking on the consummation of the transaction Mr. Apandi Lakhiyalov, Chairman & Group CEO of Aerovista FZE commented: “We are very pleased we can support our partner Via Airways in ensuring its rigorous Summer Schedule in the European market is followed. It also showcases our ability to transition between operators in a short period allowing us to maximize asset utilization.”

Capt. Atanas Atanassov, Accountable Manager of Via Airways added “We are very pleased to be able to add the second aircraft in 2 years since our partnership had begun, this aircraft will enable us to smoothly carry out our contract obligations to our customers who we strive to provide excellence in service delivery. We hope to increase our fleet of A320’s in the coming year and continue our strong partnership with Aerovista”

Aerovista concludes sale of one Airbus A320 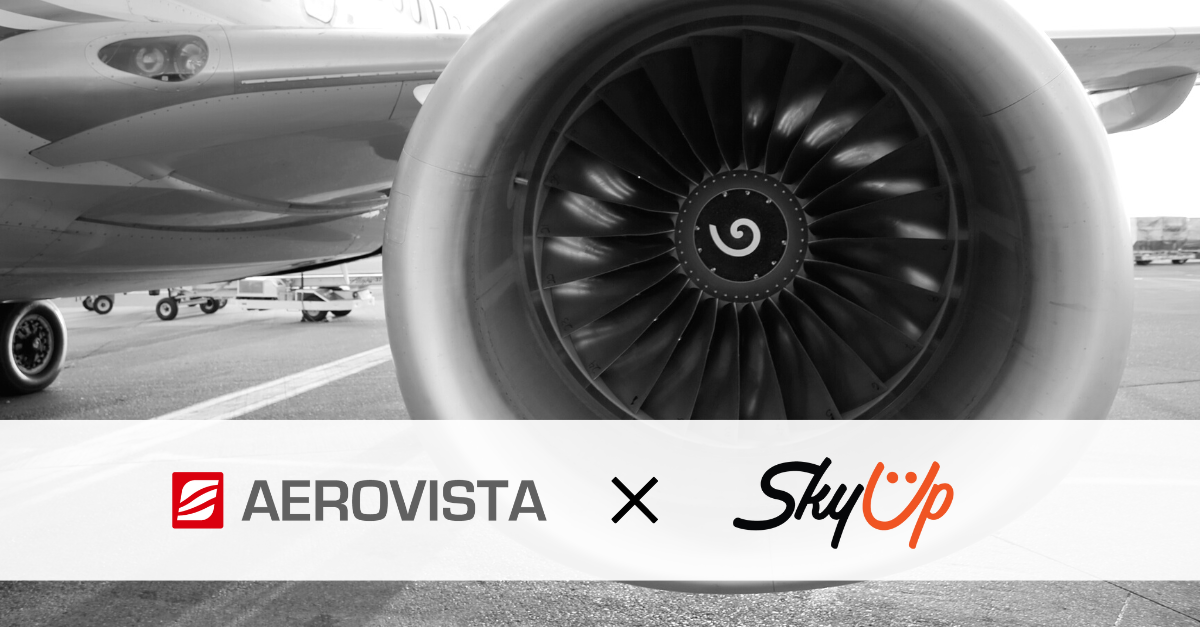 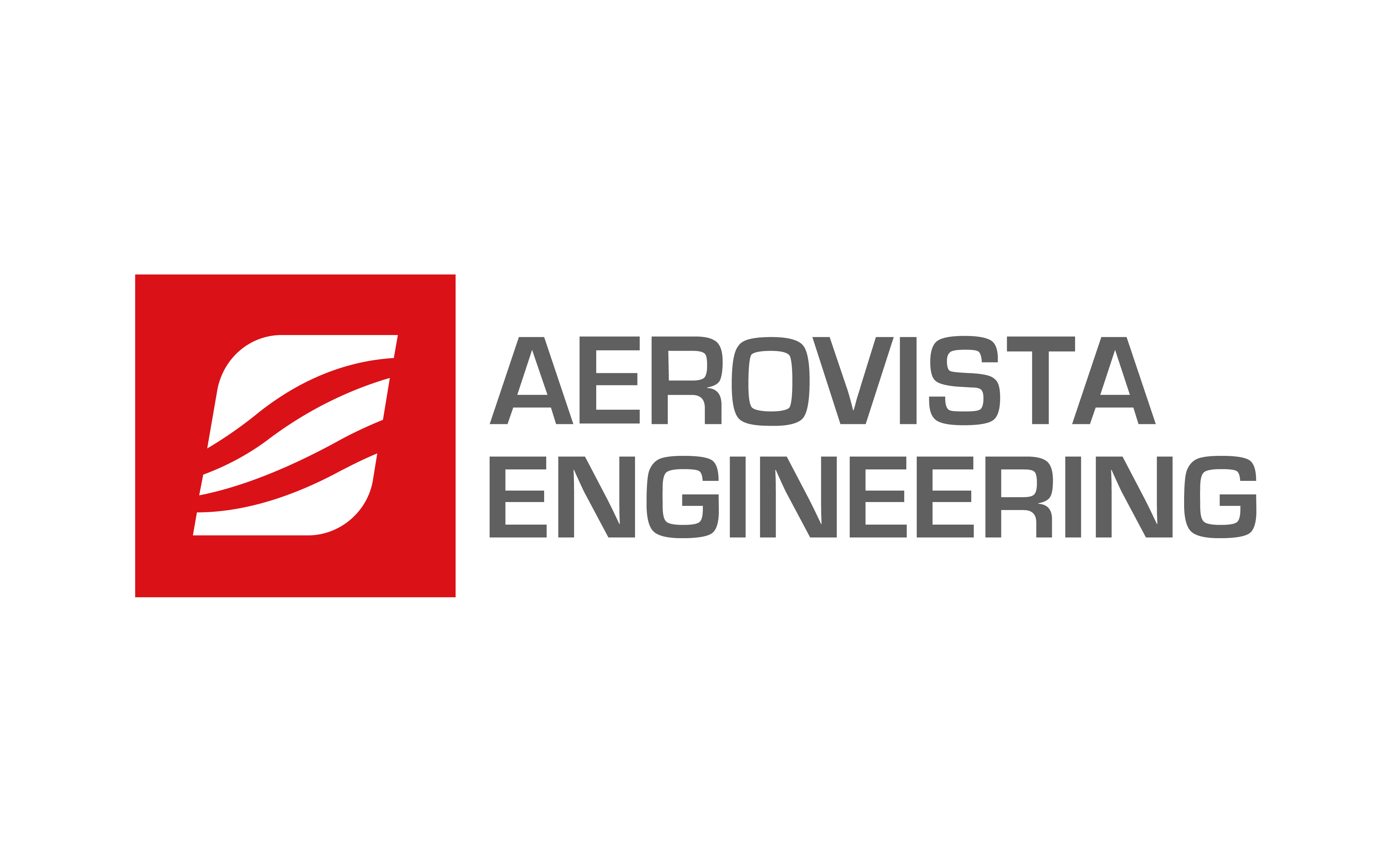 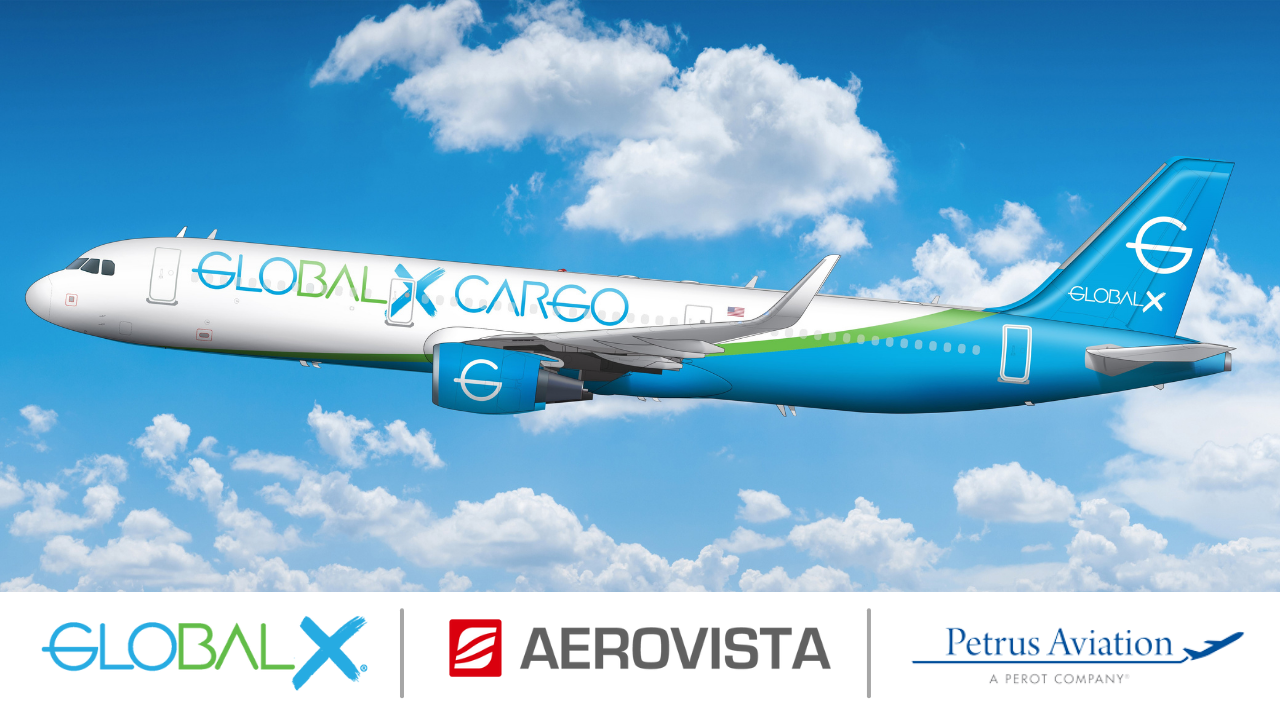 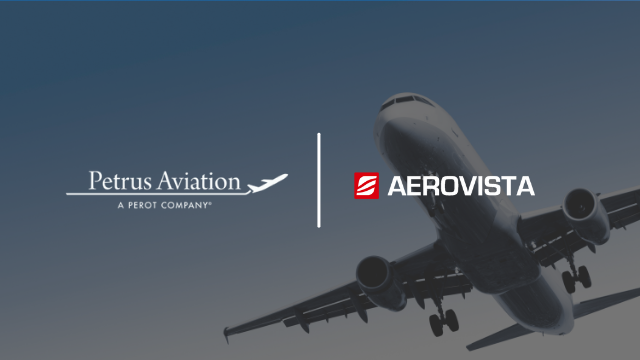 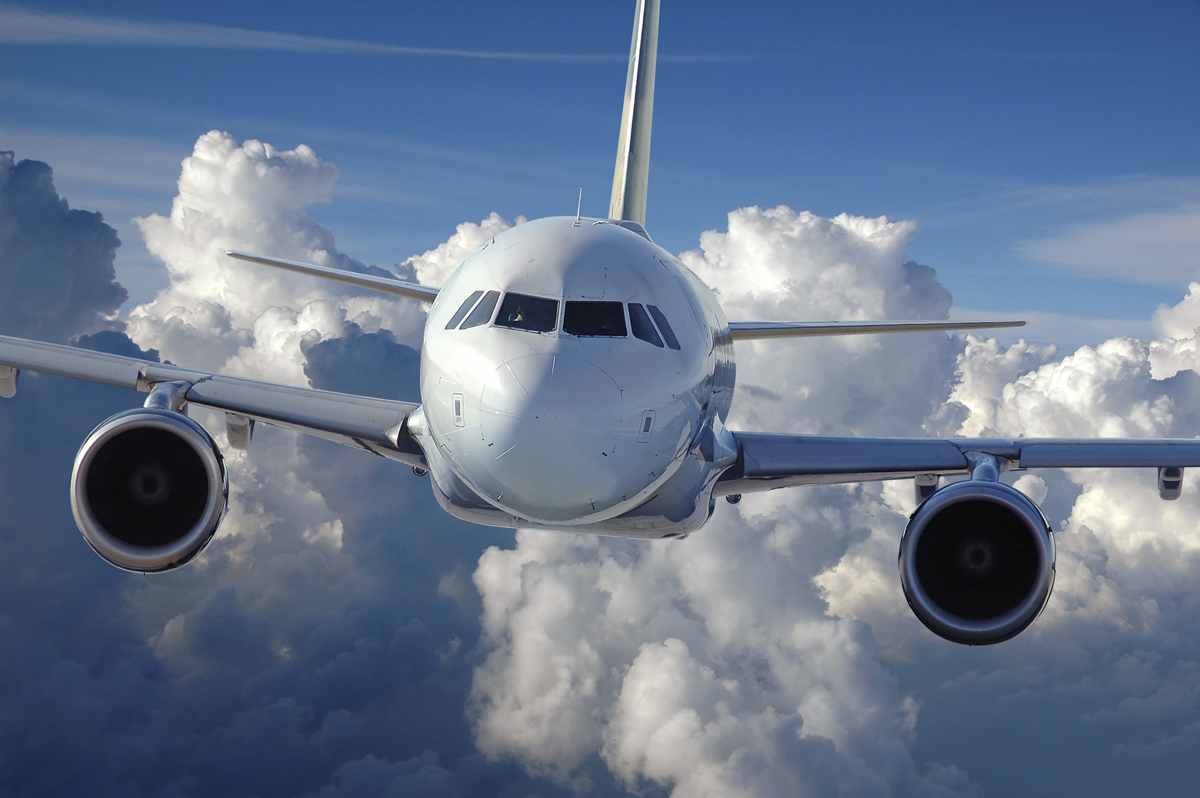 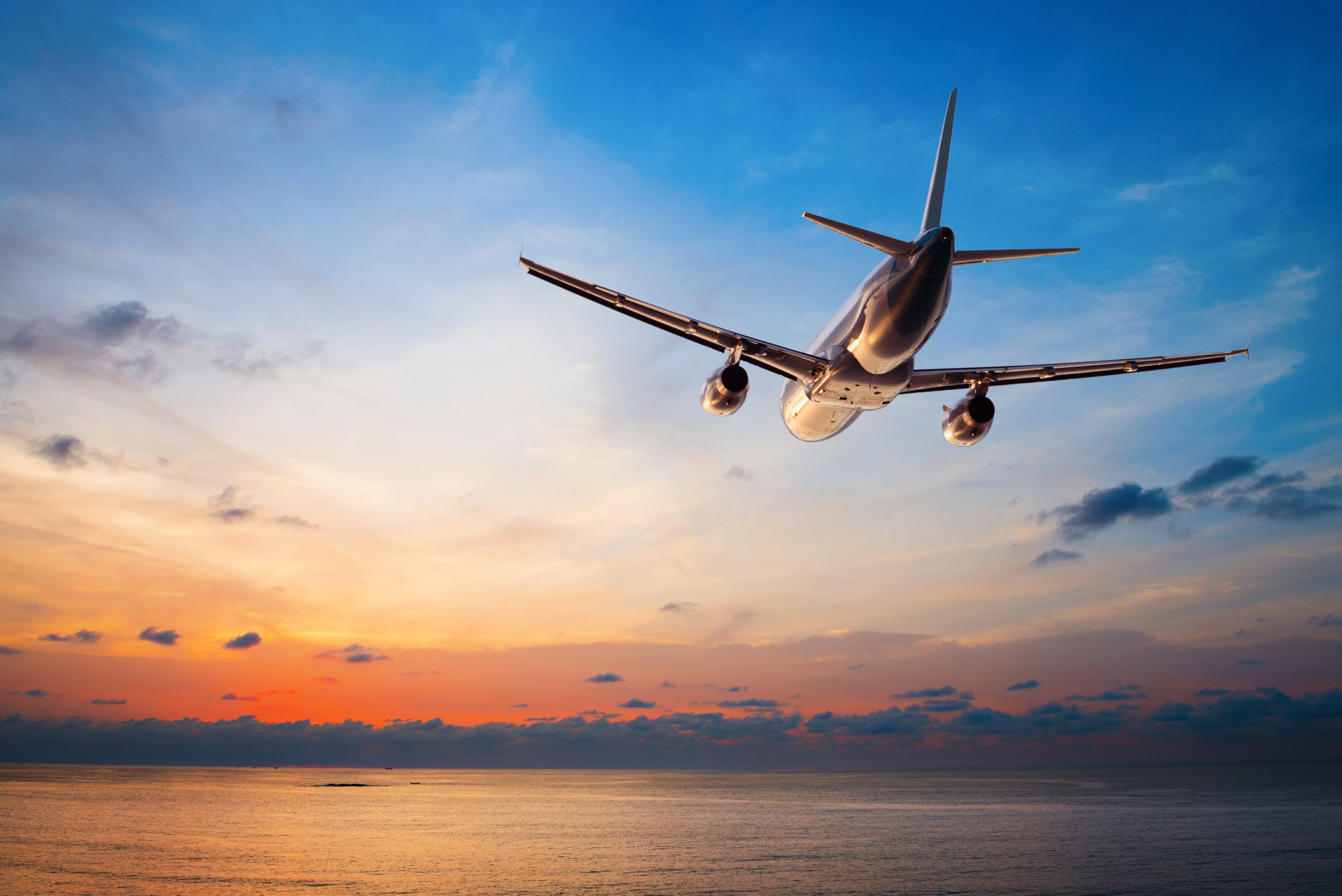 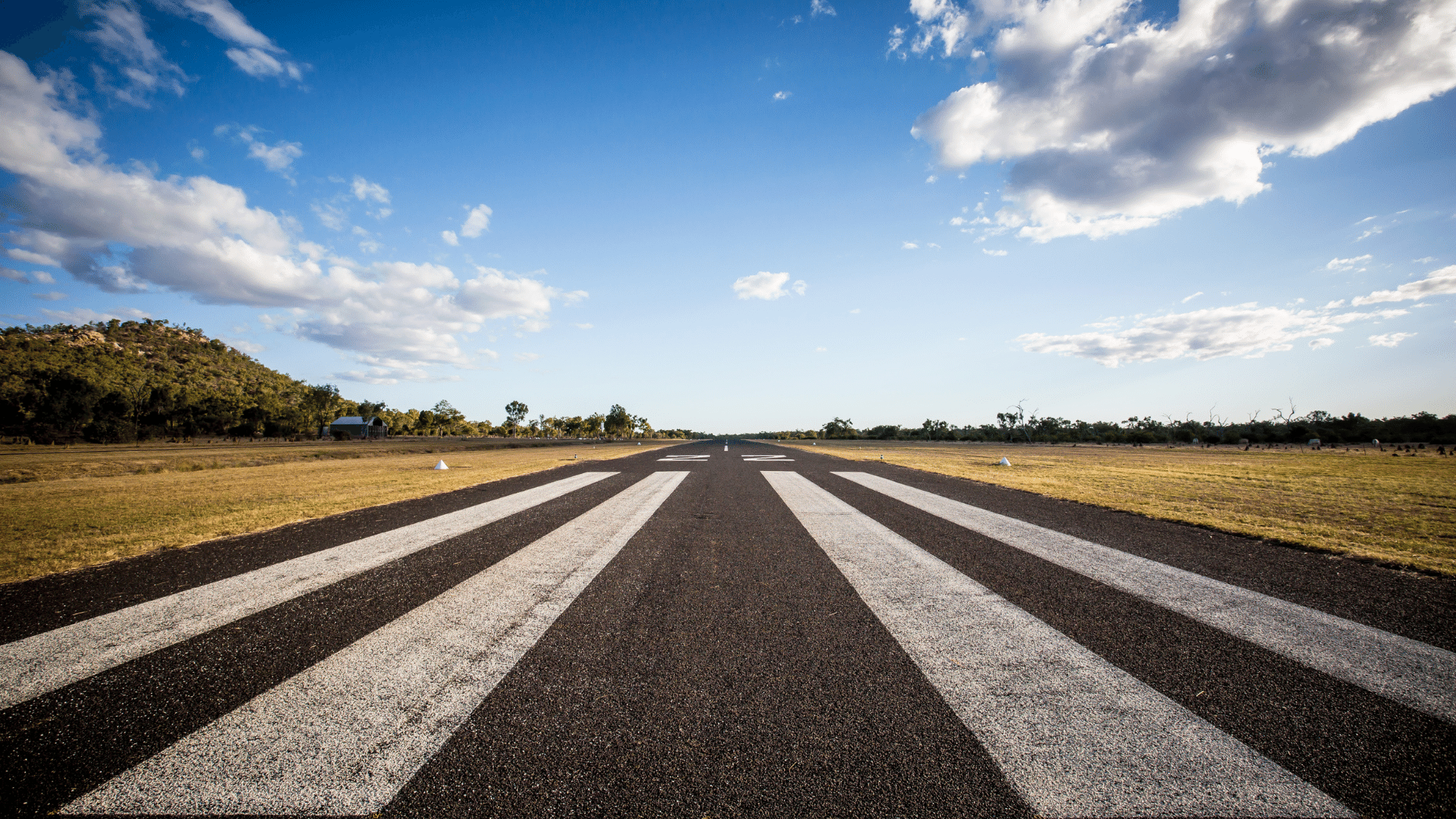 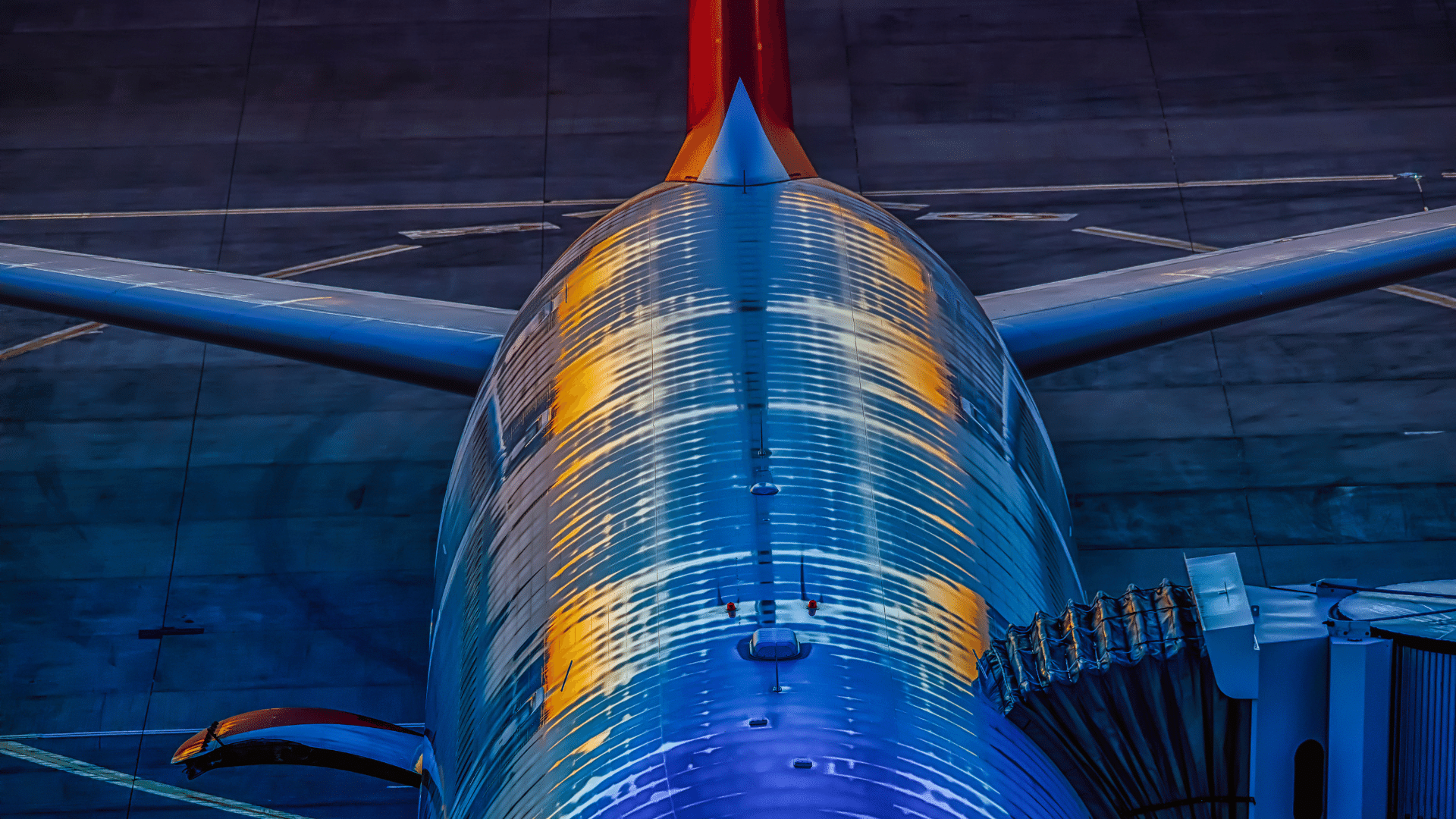 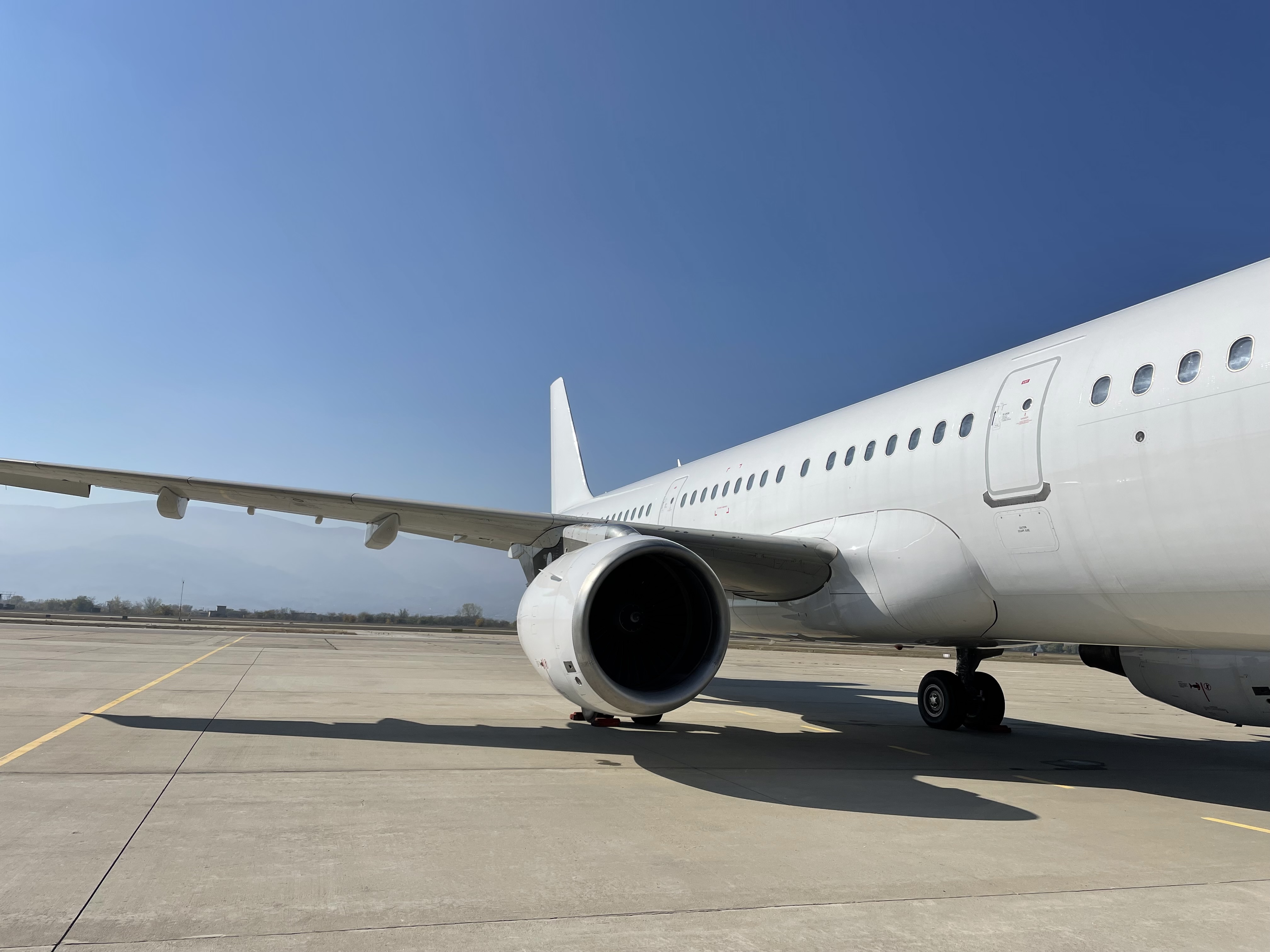 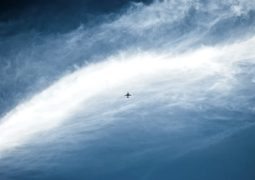 Aerovista Acquires an Airbus A320 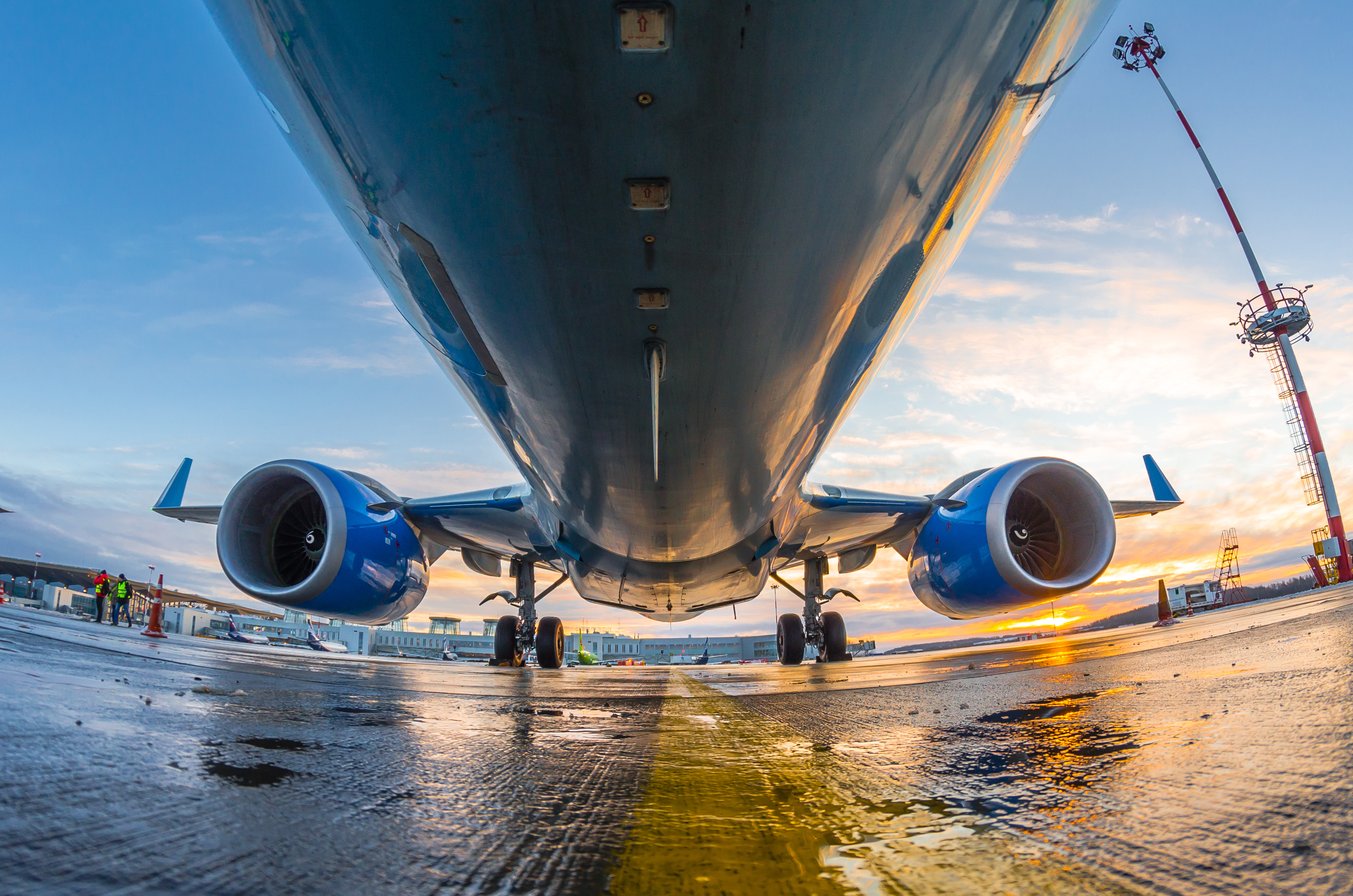 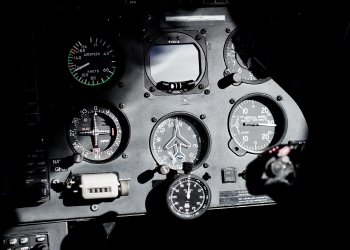 Aerovista Delivers Airbus A320 to Everjets 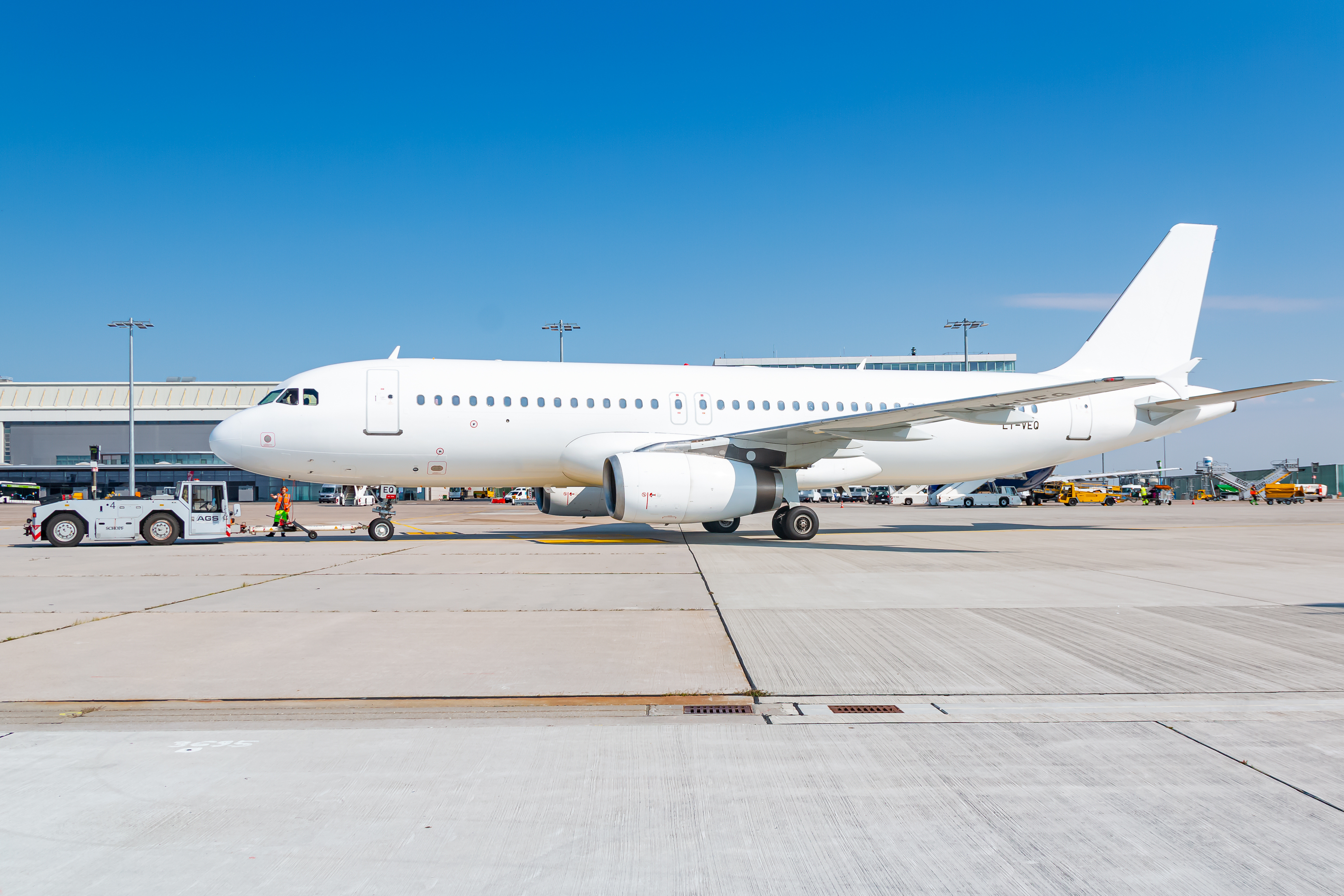 This is some text inside of a div block.

Aerovista concludes sale of one Airbus A320

Aerovista Acquires an Airbus A320

Aerovista Delivers Airbus A320 to Everjets

Thank you! Your submission has been received!
Oops! Something went wrong while submitting the form.